Joe Biden Net Worth and Salary: Joe Biden is an American politician who has a net worth of $9 million. Biden was the 47th vice president of the United States, serving alongside Barack Obama from 2009 to 2017. He was also a senator from Delaware from 1973 to 2009. In 2020, he became the Democratic nominee for the U.S. presidential election, running against Donald Trump.

Joe Biden Wealth Details:  When his term as Vice President ended, Joe Biden’s last financial disclosure pegged his net worth at $1.5 million. For many years before becoming VP, he would frequently refer to himself as one of the “poorest” members of congress, or “middle class Joe”, with a net worth less than $500,000. In the years after leaving the White House he earned significant income mainly from speeches and book royalties, peaking in 2017 with income of $11 million. Between 2016 and 2019 alone Joe and Jill earned a shade under $17 million.

Early Life: Joseph Robinette Biden Jr. was born on November 20th of 1942 in Scranton, Pennsylvania. Raised alongside three siblings in a Catholic family, Joe’s family fell on hard times when he was young. During the 50s, his father couldn’t find work in the midst of an economic decline in Scranton. Eventually, the family had to move to Delaware, where Joe’s father became a used car salesman.

During his high school years, Joe Biden joined the football team and was elected class president. He also played college football when he attended the University of Delaware while double-majoring in history and political science. He graduated in 1965 with a bachelor’s degree.

Joe moved on to the Syracuse University College of Law, where he earned a law degree in 1968. During this time, he was famously accused of plagiarism. As a student, Biden was able to defer his draft during the Vietnam era. When he graduated and became eligible once more, Joe received a medical deferment for asthma, despite being an athlete all of his life.

Career: After college, Biden worked as a law clerk before acting as a public defender and starting his own law firm. He first became involved in politics in 1969 when he ran for a seat on the New Castle County Council, winning the election and setting his sights on the US Senate almost immediately.

He won the 1972 US Senate election in Delaware despite being the clear underdog. At age thirty, he was one of the youngest senators in US history. After a long stint in the US Senate, Joe set his sights on the ultimate prize: the Presidency. In 1987, he ran for the Democratic nomination, although he ran into trouble when he was accused of plagiarizing a speech. Further controversy eventually led to Biden withdrawing from the race.

In 2008, Biden tried to gain the Democratic nomination again. Although his campaign had many bright points, Biden’s comments about Barack Obama and Indian people proved to be major blunders. He also had trouble raising funds and was never a serious contender against either Hillary Clinton or Obama. In the end though, Barack Obama made him vice president. In 2008, he gave up his position in the Senate to serve in Obama’s administration. In 2020, Joe Biden became the Democratic nominee for US president. 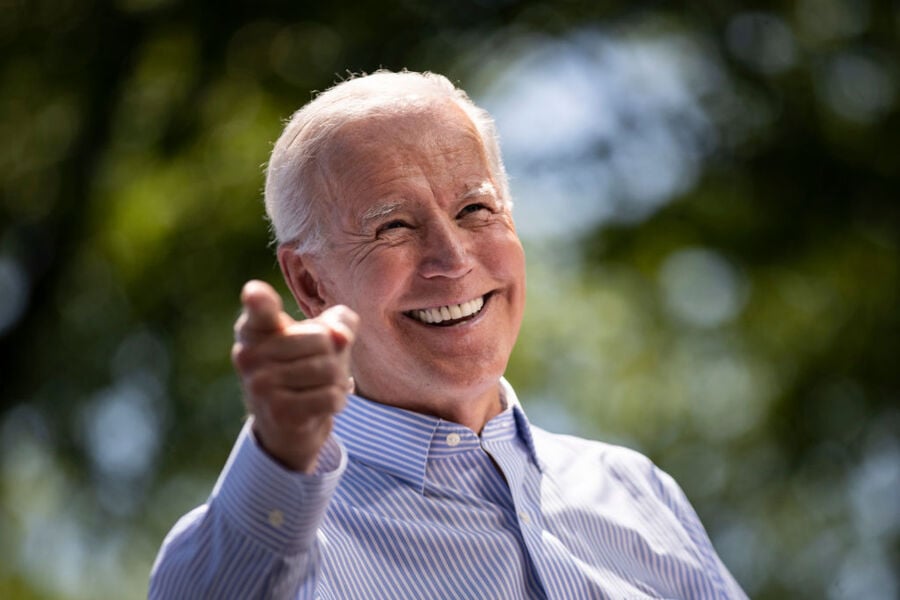 Income From Speeches: After leaving the White House, Joe and Jill have earned at least $15 million from speaking engagements and book deals. Biden has become an in-demand public speaker, often earning hundreds of thousands of dollars for a single speech. For example, he earned $190,000 in 2018 for one speech at Drew University in New Jersey. In total, he gave 40 speeches from 2017 to 2018, receiving 5-figure or 6-figure paydays each time.

Income From Book Deals: After Biden left the office of the Vice Presidency, he and his wife signed a $10-million, three-book deal. After writing Promise Me, Dad (a book about his son’s death), Joe promoted his book with a tour. He made over 40 stops. Basic tickets cost $25, while VIP tickets (which included a photo with Biden) cost $450.

Salary: According to Joe’s tax returns, his earnings have fluctuated over the years. He has made his tax documents available, and the earliest records date from 1998. During this year, he earned a total of $215,432. His income then stayed at around $200,000 until 2009, when it increased by $55,000 per year due to income from social security and pensions.

Tax Returns: According to Joe’s tax returns, the Bidens earned the following amounts in recent years: 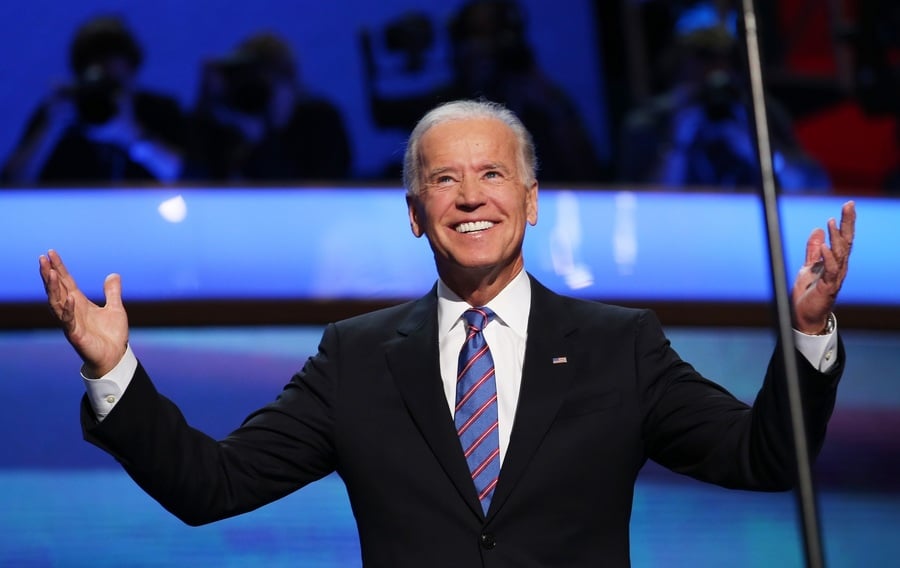 Debt: Financial disclosure forms have revealed Biden’s struggle with debt over the years. During those years, Biden’s only financial asset was his home in Delaware. He has taken out multiple loans against his house. From 1983 to 2015, Biden borrowed against the cash value of his life insurance policies, which are valued at a maximum of $50,000. Disclosure forms released in 2015 revealed that he took out a mortgage on his home in 2013, and owed between $500,000 to $1 million on the property.

Rental Income: Federal financial disclosures also show that Joe and Jill earned $2,200 per month by renting out their guest house to members of the Secret Service while Biden was vice president. In total, they earned about $170,000 in rental income during this period.

Real Estate: Joe’s primary residence is a home in the neighborhood of Greenville in Wilmington, Delaware. The home overlooks a man-made lake that was originally built by wealthy members of the du Pont family. Joe and Jill bought their home in 1997 for $350,000. Similar homes in the area have recently sold for a bit more than $2 million. In 2017, Joe and Jill paid $2.74 million for a six-bedroom vacation home in Rehoboth Beach, Delaware. Between 2018 and 2019, the couple rented a $4 million mansion in McLean, Virginia, paying $20,000 per month.